Parkinson’s disease is a progressive disease of the nervous system that negatively affects one’s movement. 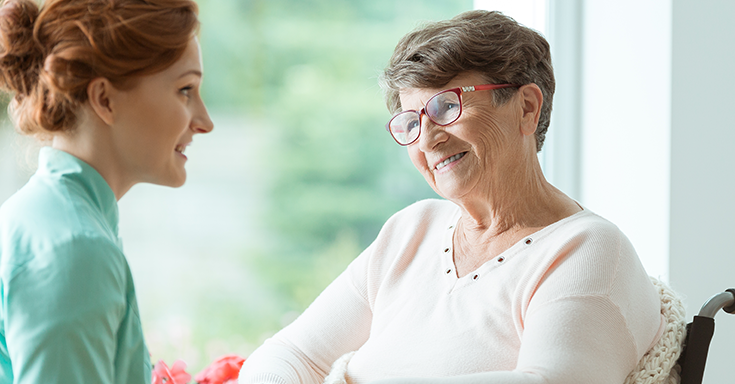 Parkinson’s disease develops when nerve cells in the brain break down and die. Parkinson’s symptoms surface once there’s a loss of certain nerve cells that produce a brain chemical called dopamine.

Symptoms of Parkinson’s often develop gradually and on one side of the body. As the disease progresses, people may have trouble accomplishing everyday tasks, including:

Although it’s unknown what causes Parkinson’s, there are factors that may play a role including specific genetic mutations and exposure to certain toxins in the environment. Some complications of the disease include difficulty thinking, depression and emotional changes, bladder problems, and constipation.

During a video consult on TelaCare your doctor will ask you a series of targeted questions to determine if your symptoms point to Parkinson’s. Then your provider will proceed to determine the best treatment plan for you. Your provider may recommend in-person examination by a specialist if needed. Your treatment plan is based on the duration and severity of your symptoms and your medical history.

Once a diagnosis has been made, your doctor will go over the risks and benefits of the various treatment plans. Treatment for Parkinson’s is different depending on the severity.

Options for treatment of Parkinson’s may include:

This page offers general health information to facilitate discussion with your TelaCare provider. Every patient is different, so your treatment will be personalized just for you. Providers may recommend different treatment options or in-person care. When you see a doctor on TelaCare, you will receive a diagnosis and treatment in a matter of minutes so you can get back to feeling well.

Not all conditions are able to be completely diagnosed or cured without further outside assistance from a medical professional specializing in that area of expertise.

Online visits with neurologists from your desktop or smartphone.

Are you a provider interested in practicing telemedecine? Learn more about how to list your practice and start seeing patients within days.

How to register your practice > 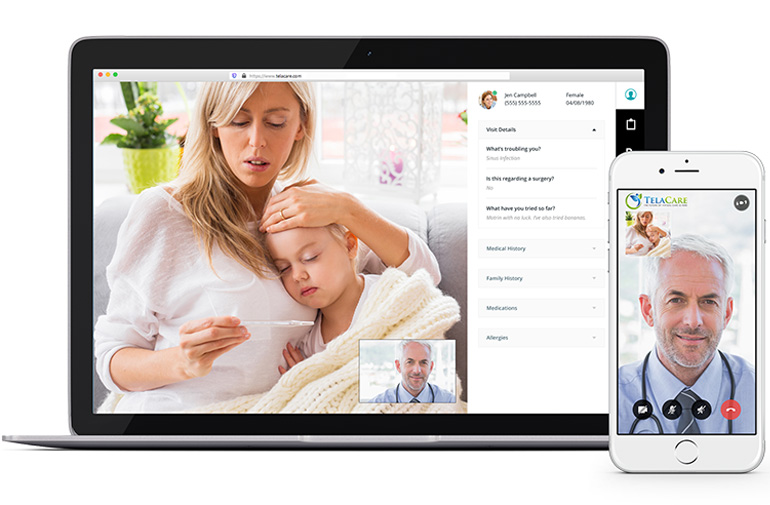 Got Questions? We've got answers.

See below for answers to some of our most common questions. You can also call us anytime 24 hours a day at 1-800-317-0280 to speak to a medical professional about your symptoms or conditions. 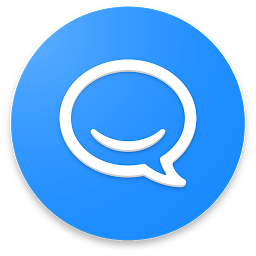 Is my online doctor visit private and secure?

Yes, we feel it is of utmost importance to maintain patient privacy and keep information secure. TelaCare is designed to be a private, secure, HIPAA-compliant tool that allows you to safely and confidentially consult with a doctor online.

Can I get a prescription online?

Yes, in general you can get a prescription online. There is support for this nationwide, however there are several exceptions.