Companies Are Selling Telemedicine To Businesses As A Commodity 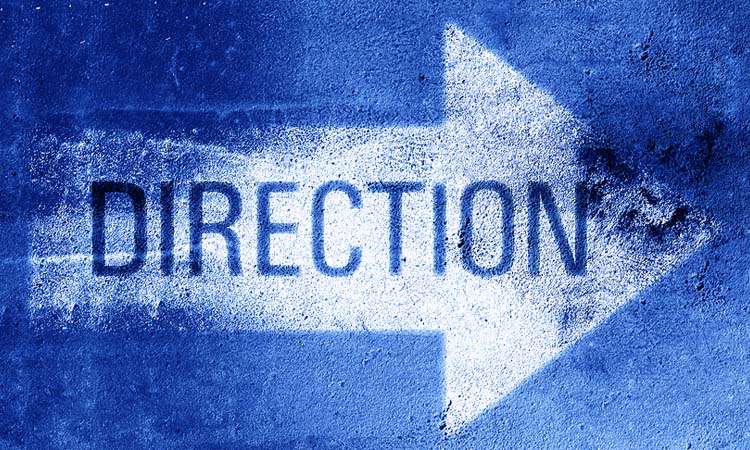 Companies are selling Telemedicine to businesses as a commodity. It’s all about who can sell it to you at the lowest price. Has anyone ever thought about how many employees actually setup their account or even use it? I wonder if the $3 price point is a good deal? Companies are finding that it is NOT the great deal they once thought it was. If you look at the ROI you will find that most of the employees never setup the account and even fewer use it…why? The answer is... you bought into a product/service for a great price and there were no instructions on how to make it work.

If you develop a strategy and then present it to a whole bunch of people who are then supposed to support and lead the execution of that strategy, you’ve made a serious misstep. You’ve presented them with a set of changes that they were not involved in designing. There is a common misconception that people do not like change. The reality is that people just do not like having change thrust upon them. People seek out change for the right reasons. For example, people change homes, change cars, and change mobile service plans–as long as there is a perceived benefit and they are involved in the decision. Buy-in begins at the strategy development stage. To avoid late-stage obstacles from unsupported parties that ultimately send you back to the drawing board, make a point to get early involvement from key people that will be involved in supporting or leading the implementing of the strategy (e.g. administrators, CEO’s, CFO’s, brokers, etc.).

Savvy, successful Telemedicine programs are always marketing from selling the proven benefits of Telemedicine to gain initial support, to later touting the experienced, measurable impact of Telemedicine to drive continued usage and expansion. Before a Telemedicine program gets started, understand the concerns of the parties whose support is ultimately needed for the program to fly. Understand their concerns and objectives and deliver a message and solution that incents them to support Telemedicine in their company. After the program begins, successes must be marketed to everyone (especially management) who supported the initiative and even to those skeptics who did not.

Consistent marketing can build a groundswell of ongoing support such that the Telemedicine program is perceived as indispensable, continually attracts participants and followers, and converts others into ambassadors for the program. And the perception will become the reality and a way of life for all employees. This is our philosophy of how Telemedicine needs to start to be successfully marketed or it will eventually fail. We are finishing our booklet and plan to continue to grow it over time as we learn more ways to be successful in the Telemedicine market.

I want to leave you with this thought; “Telemedicine is when technology meets health care” so wouldn’t it make sense that technology should be the driving force behind the marketing of Telemedicine?