Embracing the Telemedicine Trend Is a Good Idea 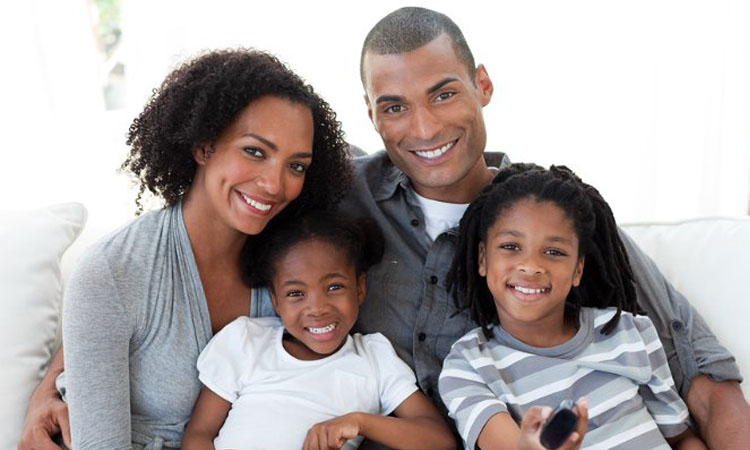 We tend to take the Internet for granted. The changes that it has brought about in society have made us all wonder how we ever lived without the constant connection, access to information, and speed of service that the Internet provides. Thanks to the Internet, our lives are more convenient and richer than ever. Telemedicine services are now bringing the convenience (and cost savings) of the Internet to the health care industry.

Interacting with the medical establishment takes both time and money, two major problems that telemedicine has the ability to assuage. Telemedicine has the ability to minimize both inconvenience and cost by allowing patients to speak with doctors over the phone or Internet from any location at any time. This unprecedented convenience, coupled with reductions in costs to both consumers and employers, is the reason that the number of large employers offering a telemedicine benefit is expected to increase from the current level of 22% to 71% by 2017. Employees are ready for a change too, with eighty percent indicating that they would book doctors appointments online because it saves them time and money. To many, it is clear that telemedicine is a trend that they can't afford to ignore ... literally.

Telemedicine services are an investment and the goal of any investment, as far as employers are concerned, is to cut costs and save time. All told, a telemedicine benefit can save a company with 1,000 employees about $100,000 in the first year. These savings come from two mechanisms: decreased direct health care costs and increased employee productivity.

Reductions in emergency visits, urgent care visits, and doctor's office visits account for a large majority of the savings from a telemedicine benefit. Employees can use the less expensive, more convenient telemedicine service for many of their medical needs, thus reducing claims and the overall cost of traditional health insurance.

It isn't just reduced insurance costs that save companies money though. Savings from increased productivity have a massive impact on the value of a telemedicine benefit. Employees who find it easier to access health care services are healthier and take less time off of work. On average, the return on investment (ROI) from telemedicine, as it relates to productivity, is 38%.

The beauty of telemedicine is that it benefits both employers and employees. Employees with high-deductible health plans have found that the costs of standard medical care have been increasing drastically in recent years. Direct expenses, like co-pays and deductibles, make it difficult for many to justify treatment. According to Gallup, 33% of people delay medical treatment due to cost alone.

An ounce of prevention is, literally, worth a pound of cure. Prompt attention for simple medical problems means fewer health concerns down the road and an overall reduction in health care costs. By giving employees low-cost (often deductible-free) access to medical care, small problems can be addressed before they turn into large, expensive, life-altering concerns.

Compounding the benefit gained from the low cost of telemedicine is increased convenience. While saving money is a major reason that people avoid traditional health care services, it turns out that inconvenience is the single greatest factor that determines whether an individual seeks care. Inconvenience comes in several forms that include long wait times, lost time at work, travel headaches, and lost personal time. On average, a traditional office visit requires two hours and an ER visit requires four hours. Telemedicine visits, on the other hand, are usually completed in just five minutes. Put another way, telemedicine visits are 24 to 48 times faster, on average, than traditional medical visits.